Crowdfunding of Minamizawa Hydrangea Mountain ended with the Achievement Rate of 120%, welcoming Hydrangea season this Year!

The crowdfunding of Minamizawa Hydrangea Mountain, which I have supported since the beginning of this May, ended on May 31. Thanks to you guys, the project was successful with JPY 1,809,000 donated from 107 donators in total, with the achievement rate of 120%. Thank you very much!

I would like to record the ending of the crowdfunding as the first chapter of the Succession Project of Minamizawa Hydrangea Mountain by uploading the screenshot of the successful end, reviewing myself on this context, and reprinting the official final report here. (*I'm authorized to reprint it and translated it into English.)

The successful end of the crowdfunding 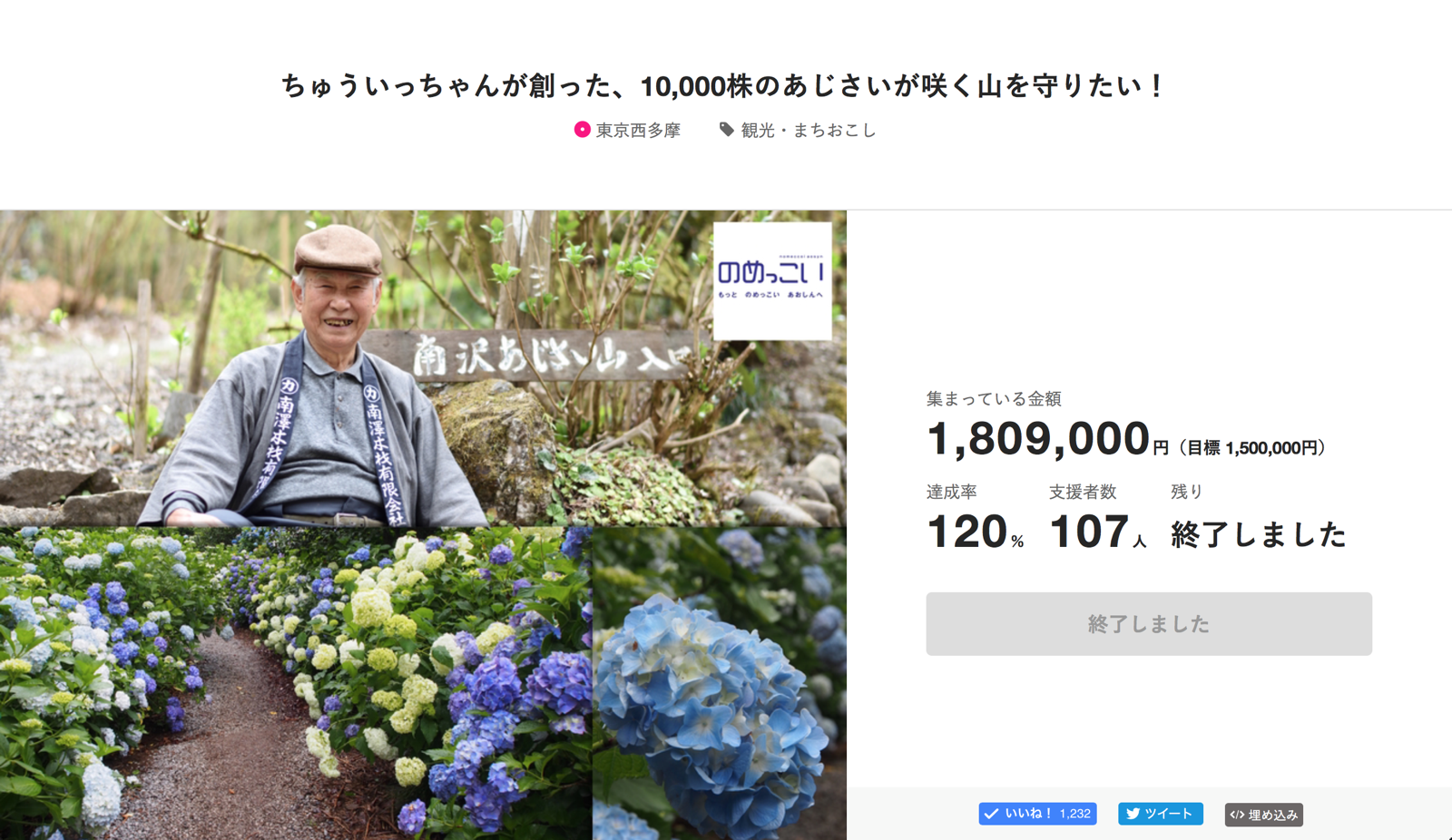 Yet, what I managed to do was only two actions other than my own donation. One is to write stories in English and Japanese in my blog, and the other is to promote the crowdfunding on Facebook, Twitter, and Instagram every day.

During the actions, indeed, I could not feel any impact of my actions except for a few cases in which I received comments directly. It might imply the possible unpopularity of myself *wry smile*. It was like I couldn't recognize if there is any actual impact or not, as if I had been forced to walk on the air. Is it a limit of social networking? It is still a remaining challenge for the industry to visualize social impacts.

By the way at the beginning of May, to my sadness, I thought that there was only a fifty-fifty chance of the achievement. You can understand the nuance of my saying from this article quoting my Facebook posts. I remember the great growth curve at the end of the period. It was perhaps because a pile of small uncountable actions moved people's minds, or perhaps because newspaper appearances approached a large number of people. Anyway, I learned that there should be a growth curve in crowdfunding.

I would like to record the ending of the crowdfunding as the first chapter of the Succession Project of Minamizawa Hydrangea Mountain by reprinting the official final report. (*I'm authorized to reprint it and translated it into English.)

Thank you very much, everybody! 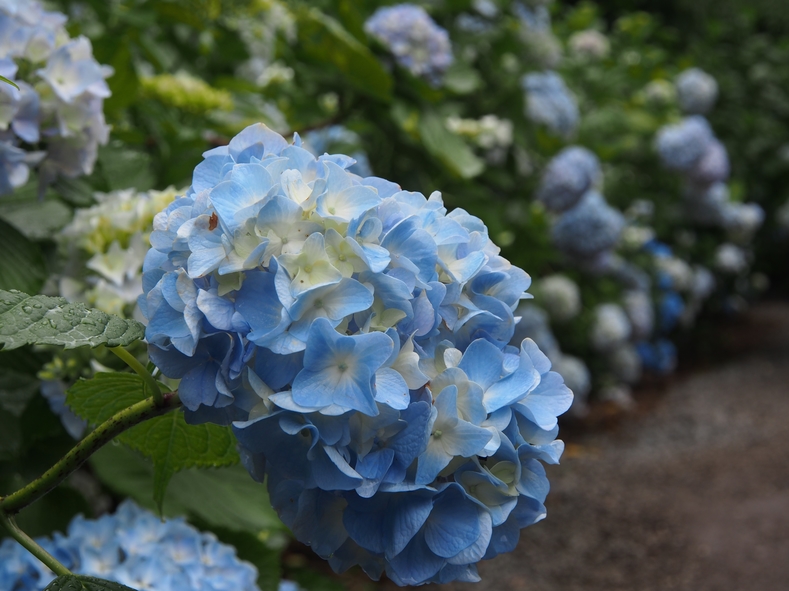 Yesterday at 23:59 of May 31, the crowdfunding of Minamizawa Hydrangea Mountain - "Let's Protect the Mountain with 10,000 Hydrangea which Chui-chan has Created!" - ended after its 37 days of challenge with the achievement rate of 120%! Thank you very much, everybody. 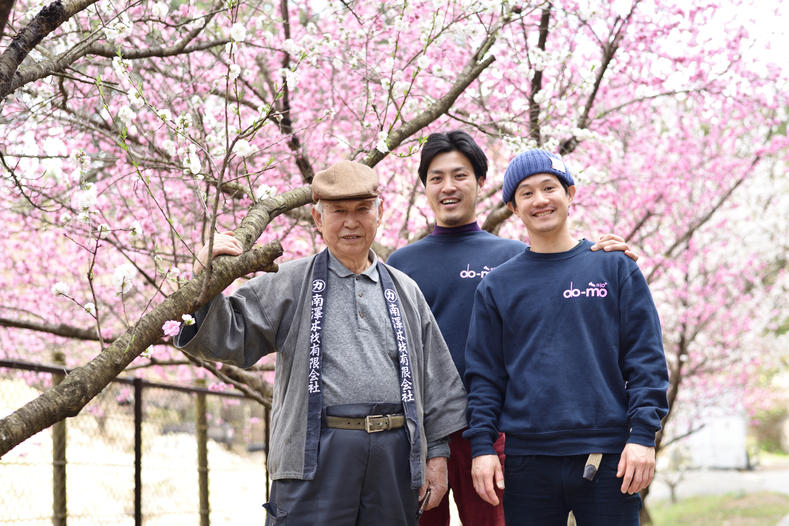 The crowdfunding was successful thanks to many people including more than 100 donators, newspapermen, drone sky photographers, and those who shared the project on SNS, etc. We, the project members of Succession Project of Minamizawa Hydrangea Mountain are now so motivated!! 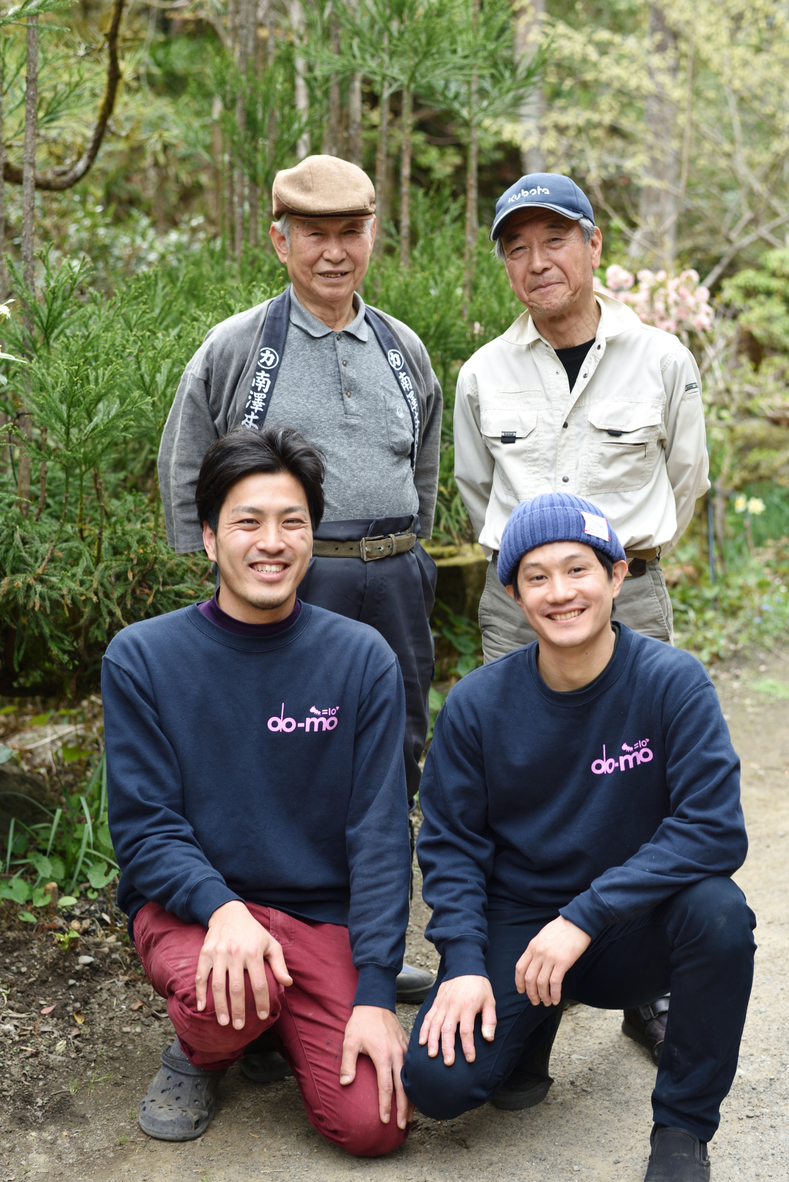 Now is the real start! We swear we live up to your expectations! The real meaning of living put to your expectations is to make Minamizawa Hydrangea Mountain keep being an even nicer place for both you and this area. We will make Minamizawa Hydrangea Mountain much nicer place by carrying out three policies plus several new ones! 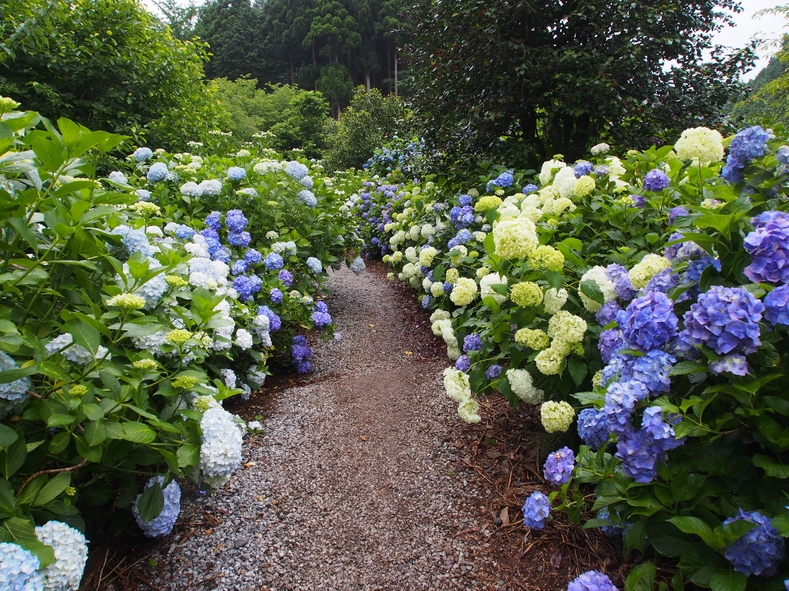 To all the Hydrangea Mountain supporters, please come and visit this special place with your friends, families and lover. We will carry out new policies including growing more Hydrangea and creating a photo space so that you can make a lot of nice memories in this mountain, in which 10000 Hydrangea are to bloom soon. 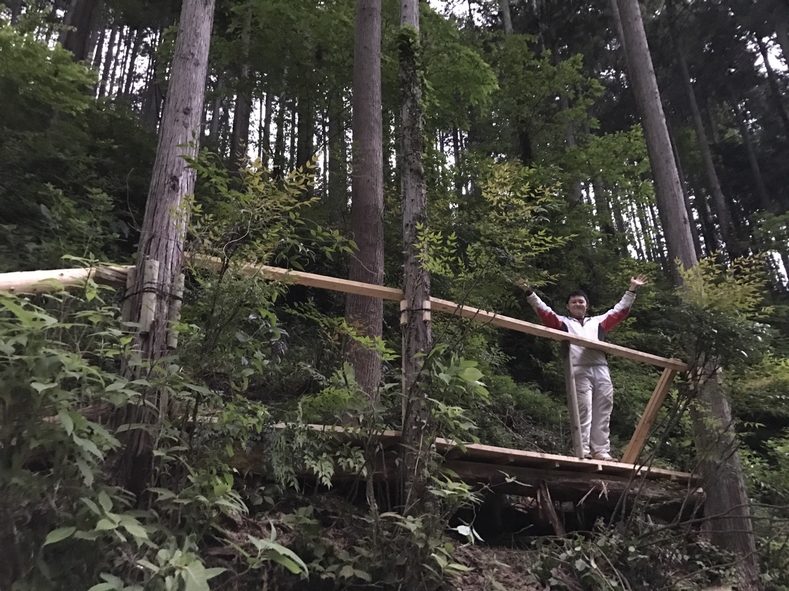 Now we are going to send you some gifts according to your support course. Please look forward to the delivery! 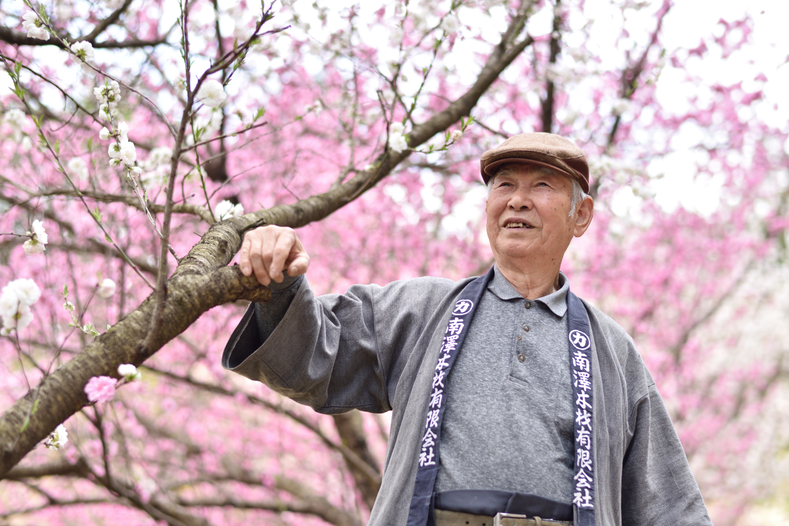