Reviewing the History of my Blog Designs during the last Three and a Half Years (Version 0.x - 5.x)

I spent some time reviewing the update history of my blog designs in the last three and a half years, and found out that there were 6 major versions.

This version was from December 2013 to August 2014. It simply listed up photo posts. Since there were only photo posts, categories were defined by where I took photos. 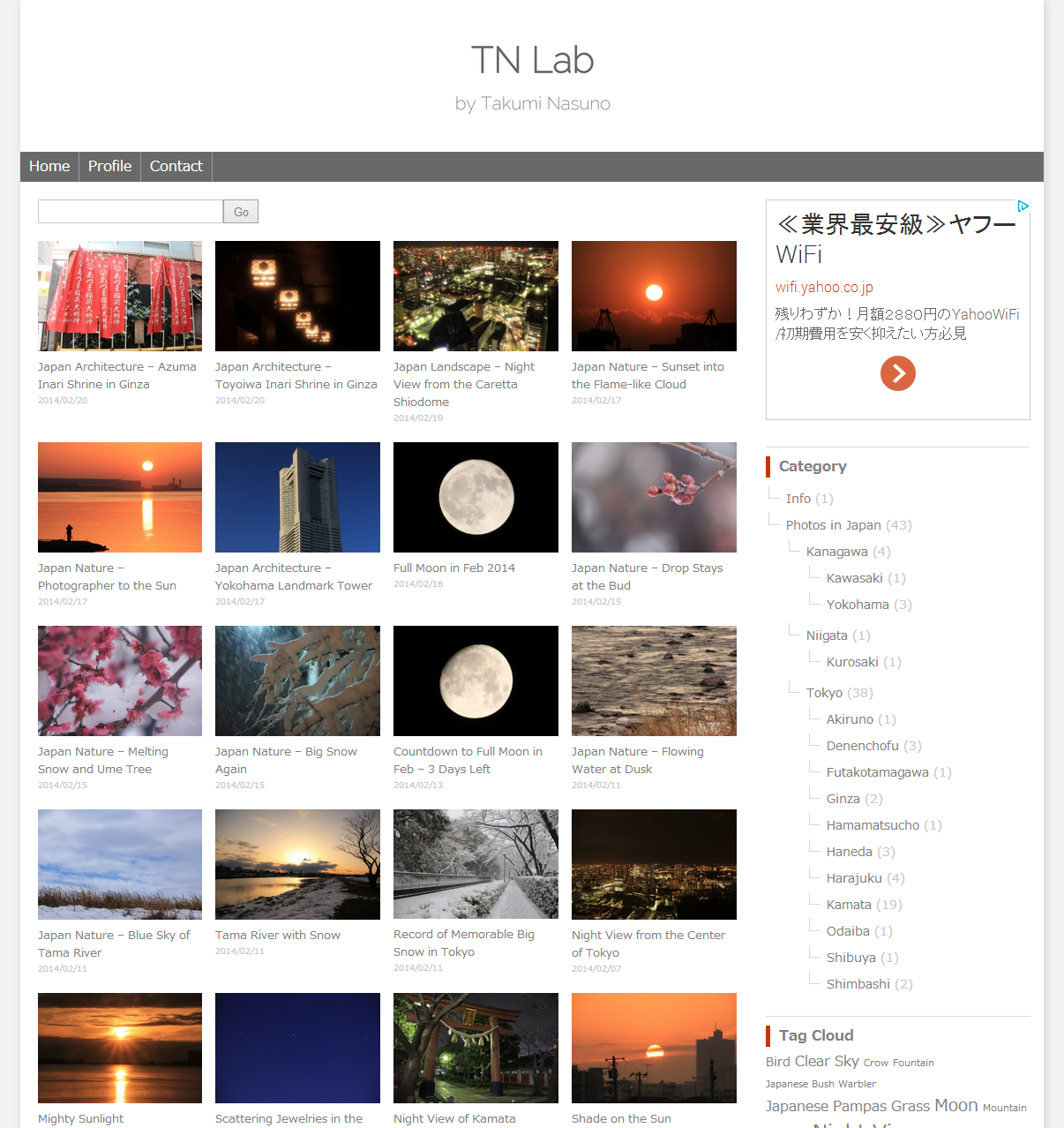 This version was only from September 2014 to December 2014. It had some special contents including random photo selections and monthly selected photos, but it still had only photo posts. 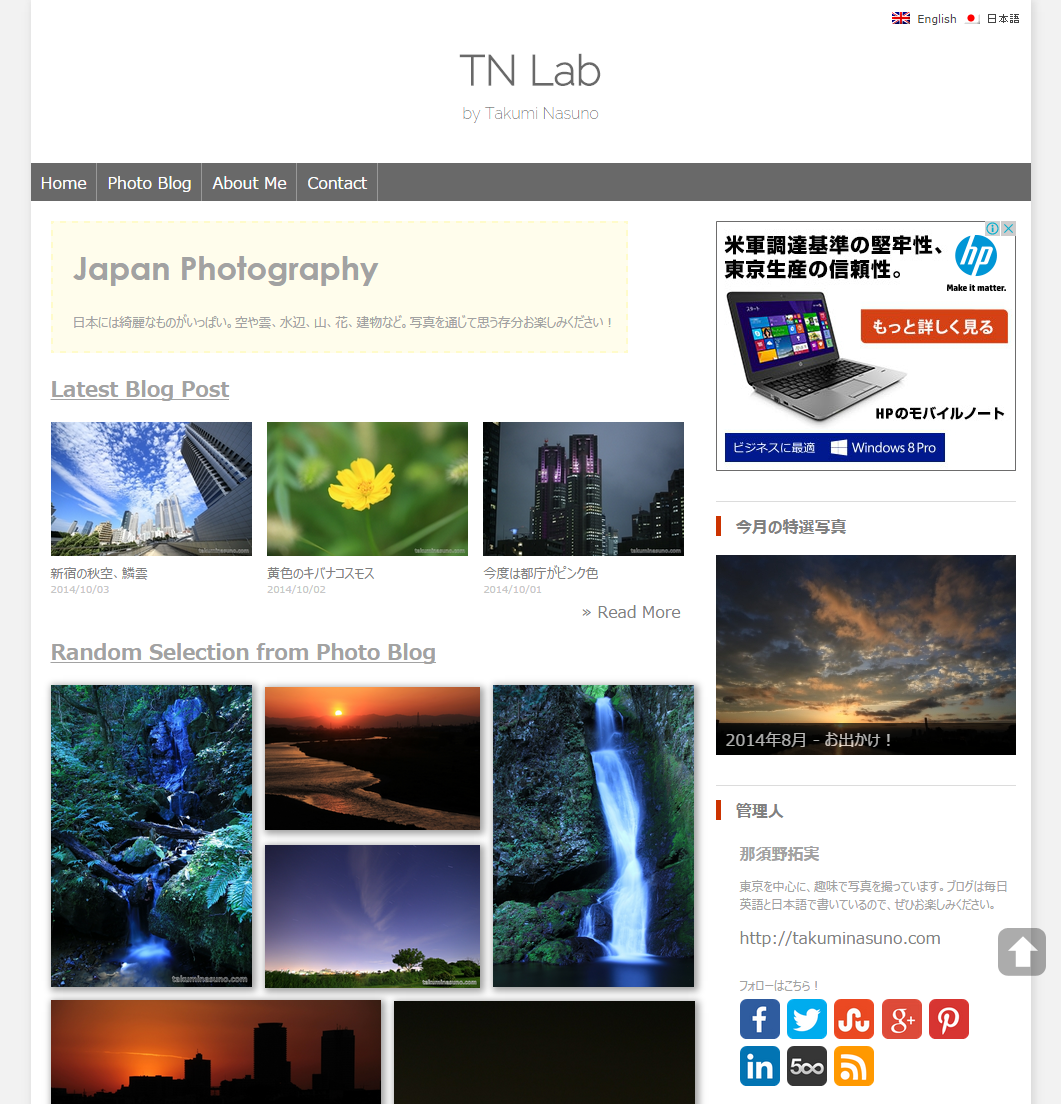 This version was from January 2015 to May 2016. The blog title changed from "TN Lab" to "彩～いろどり～ Takumi Nasuno Photography", and I devoted myself more deeply into colorful photography. 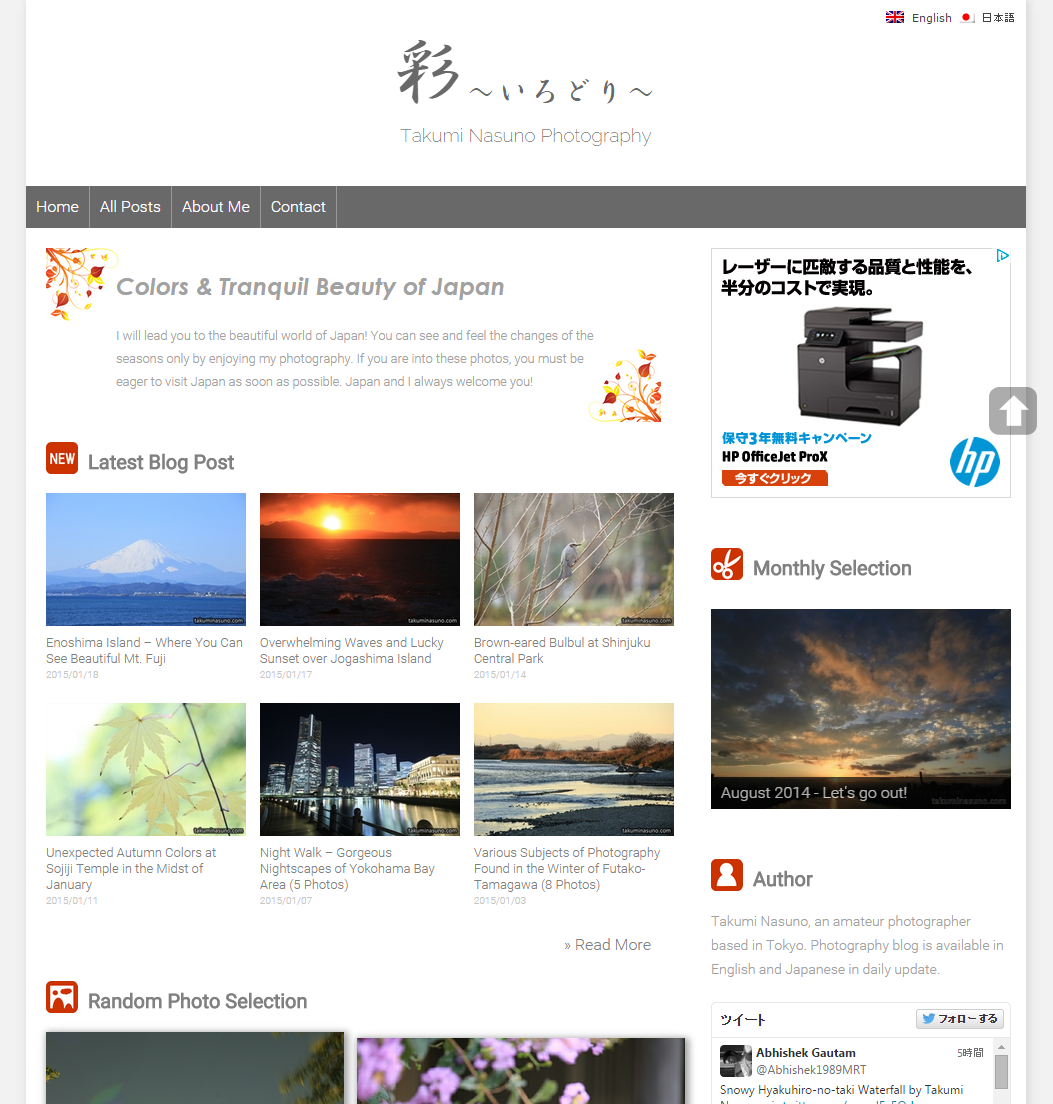 This version was from June 2016 to October 2016. The blog title changed into "10 Hometowns for Each" soon after I visited Tanagura Town for the first time in my life. The articles about local revitalization were getting more and more since then. 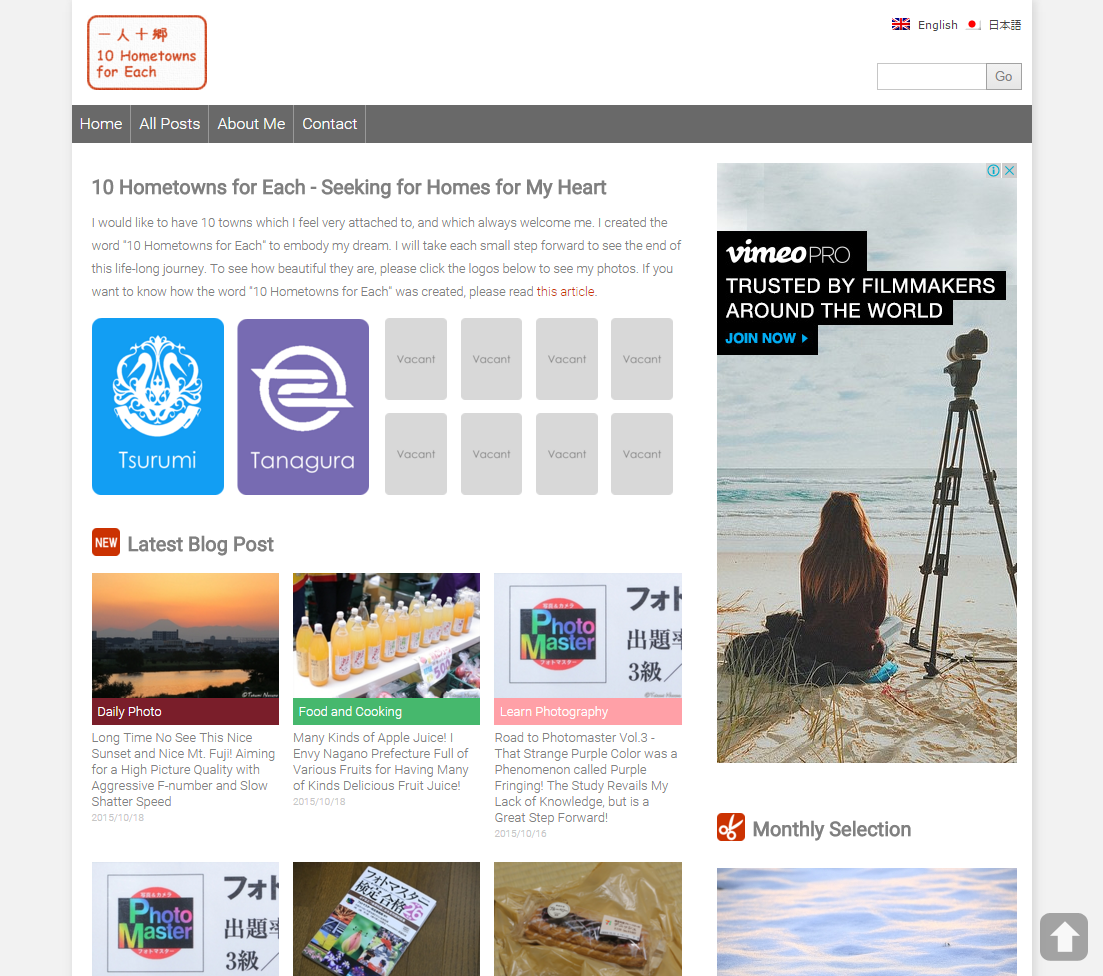 This version was from November 2016 to February 2017. The blog title was not changed, but the web design was dramatically changed by adopting a single-column design based on orange colors so that I could clearly tell what I wanted to tell. No ads any more. 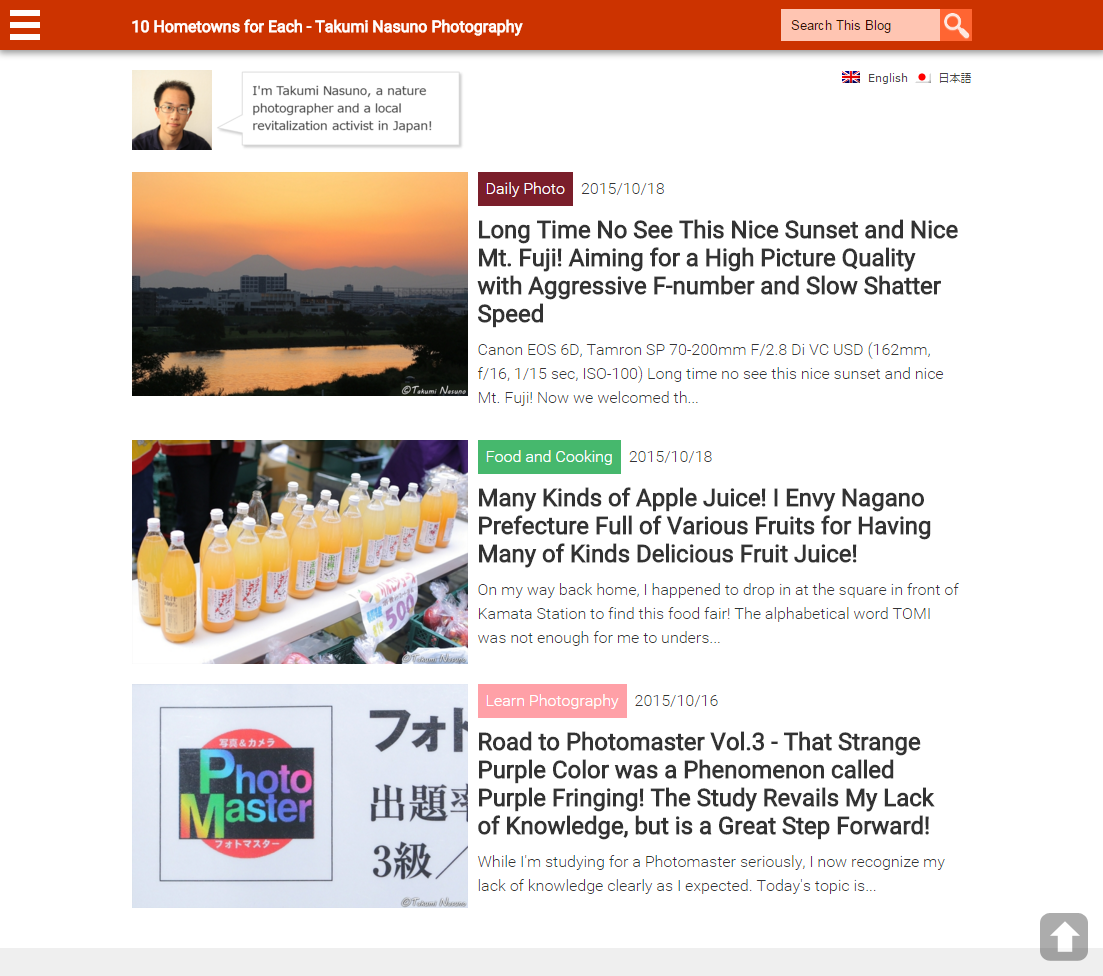 This version is from March 2017 to the present. I adopted some of the latest trends of web design including minimal design, hero header, and material design so that I can tell the atmosphere of my own worldview. As a result, the design was totally changed. I also re-categorized all the posts so that they simply describe who I am. 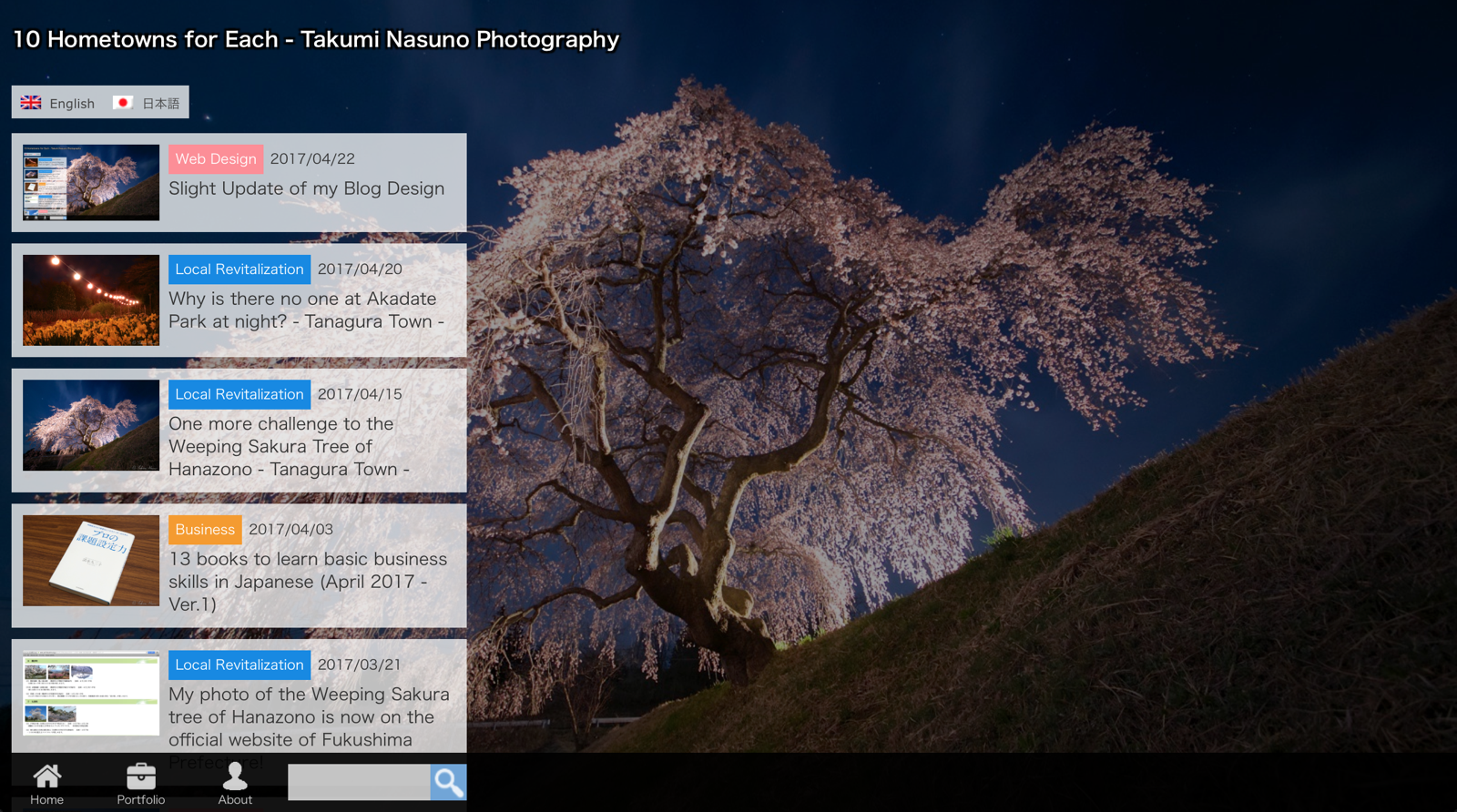 How I interpret this

I strongly believe that the design has been getting more sophisticated. Indeed, the versions 0, 1, 2, and 3 were very amateur-like designs. But version 4 got a bit better like a common blog, and version 5 is like that of an artist, I feel.

Conversely, the early designs in a while were bad enough to make my cry now. They only had despair until a half year ago. *laugh*

Making the designs by myself is very helpful in winning design skills, programming skills, and logical thinking skills, which do me a lot of good in various fields in my life. 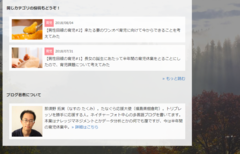