Illuminations of Keyakizaka Street, a Symbol of Roppongi in Winter! 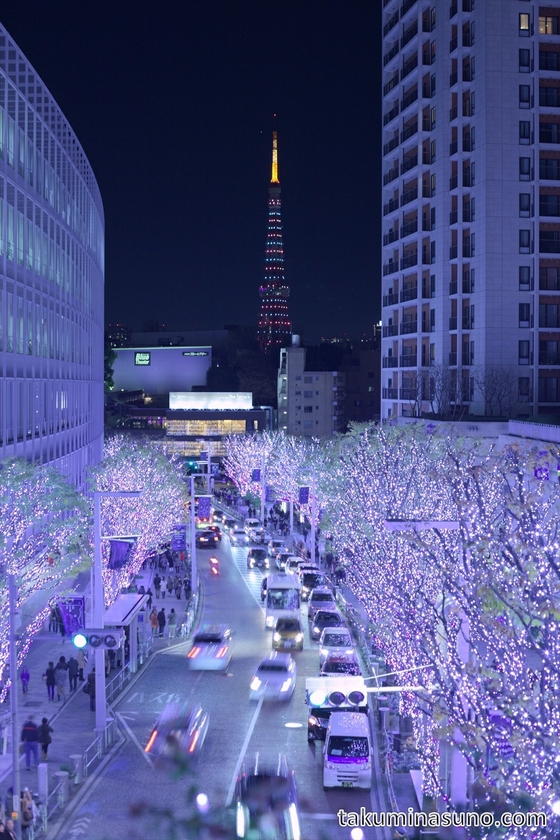 These illuminations are a symbol of Roppongi in winter, welcoming lots of people from around Japan. This is famous because you can enjoy the illuminations of the street and those of Tokyo Tower at the same time. The color is usually blue, but it sometimes changes into the red one. 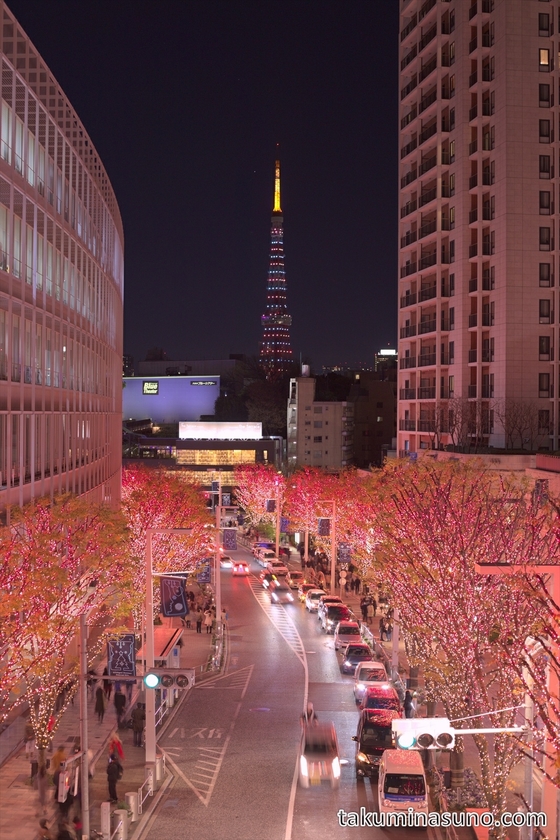 Once it turns red, the atmosphere of the street totally changes into a different one. Illuminations are such an interesting magic of creating the landscapes of winter.