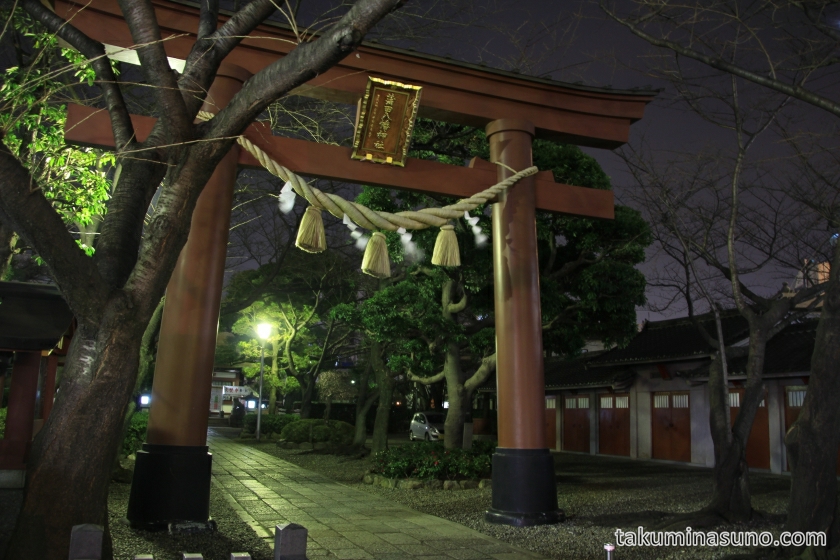 Kamata Hachiman Shrine enshrines Hondawake-no-mikoto, or Emperor Ojin. After succeeding Emperor Chuai as the 15th Emperor of Japan in the year 270,  he started cultural exchange with migrants from Mainland China to promote literature and develop industrial technologies. Now, he is believed to give us good luck in trade, study and easy birth.

This shrine had originally enshrined the statue of  Kasuga which originated from Buddhism whereas Emperor Ojin is from Shintoim (Japanese indigenous religion). We call it Shimbutsu-Shugo, or the syncretism of Shinto and Budhism.

It is a typical scene to see Shintoism and Buddhism together in Japan, but often quite difficult for non-Japanese to understand. "Two religions in one religious facility. So contradicting..." 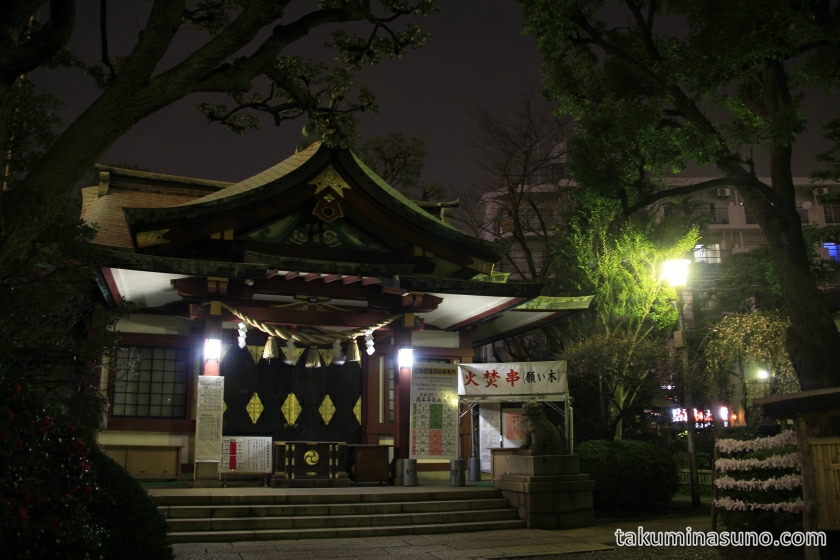 We Japanese believe that everything has god in itself, and the god appears in many different figures. In this point of view, there are many gods, or simply religious entities in this world, but all of them, even though different in religions, are the gods existing with harmony all together. Thus, we accept Buddhism and Shintoism even in a single facility.

You will see a mixture of different culture in awesomely harmonized ways in Japan.