How Multi-language Blogging causes Hypersensitivity to Intentions of Words 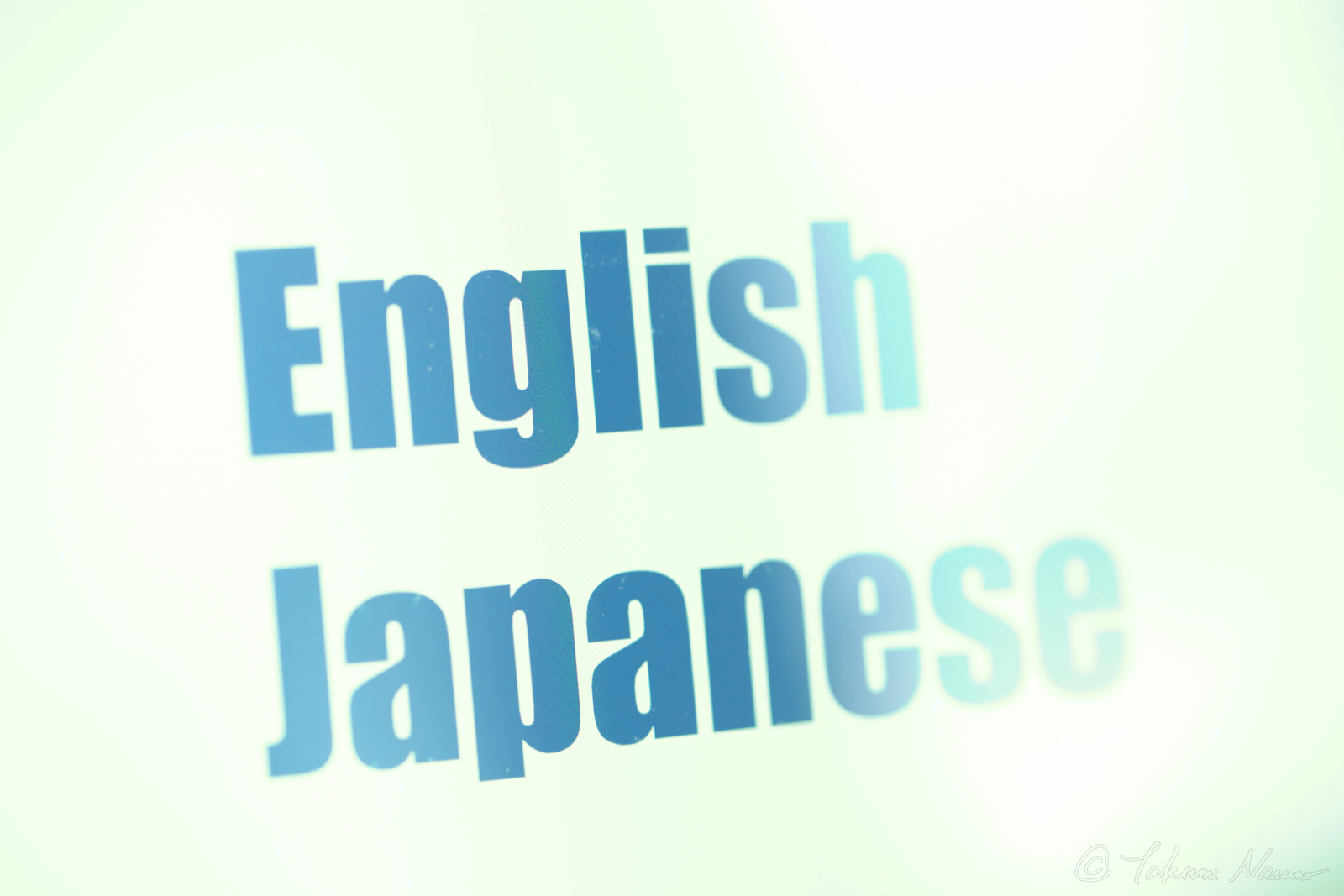 Hypersensitive to intentions of words

One word in Japanese cannot easily be translated into another word in English, not only because there is a context to be considered but also because the realm of each word is slightly different from that of its counterpart in another language.

For example, the direct translation of "chiiki-okoshi"(地域おこし) can be "local revitalization", "rural revitalization" or "regional revitalization". The issue is to choose the best word among "local", "rural" and "regional". I chose the word "local" because it means a relatively small area, which is not limited to a sparsely-populated area.

First of all, "machi-okoshi" and "mura-okoshi" should mean revitalization of specific sizes of municipalities so I removed them from the list. I ended up removed "chihou-sousei" and "chiiki-sousei" from the list because they sound more like a totally new creation from nothing. I thought that word "revitalization" should be an action to give vitality to something alive.

While I continue to consider such slight differences when writing, speaking and even thinking, I seem to have developed my skill to be hypersensitive to intentions of words (rather than definitions of words) and to organize complicated issues. It was impossible with only Japanese or only English. It was possible because both two languages are based on completely different letters, words, grammars, usages and cultures.

This is why I feel human beings will not be replaced by AI even if they manage to develop their auto-translation much more. Translation is interpretation of words, and it sounds like an art. 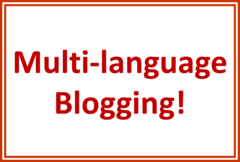