"First half of Sakura season"

When you read this phrase, what do you imagine?

Perhaps many of you might think that the Sakura season is just one period, which cannot be divided. This is mainly because Sakura is only available from the end of March to the very beginning of April in Tokyo. How can a short period of one week or so be divided into two parts with special meanings?

I'm not yet such a radical person enjoying Sakura for the whole three months. But I would like to say that we can enjoy Sakura at least until the end of April only by going to Okutama region. 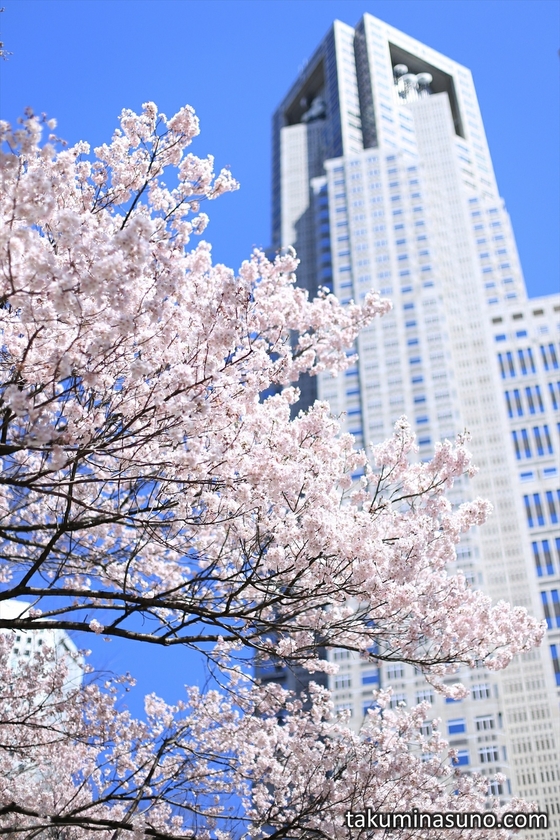 2. Sakura in the Backlight Sakura Report 2015 - I'm Deeply Moved by the Effect of Extender at Tamagawadai Park, but I Now Want Telephoto Macro Lens... 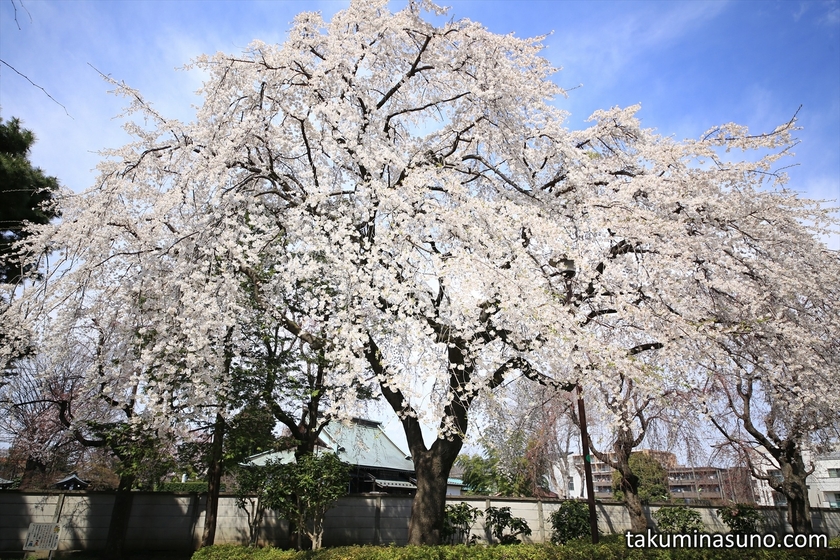 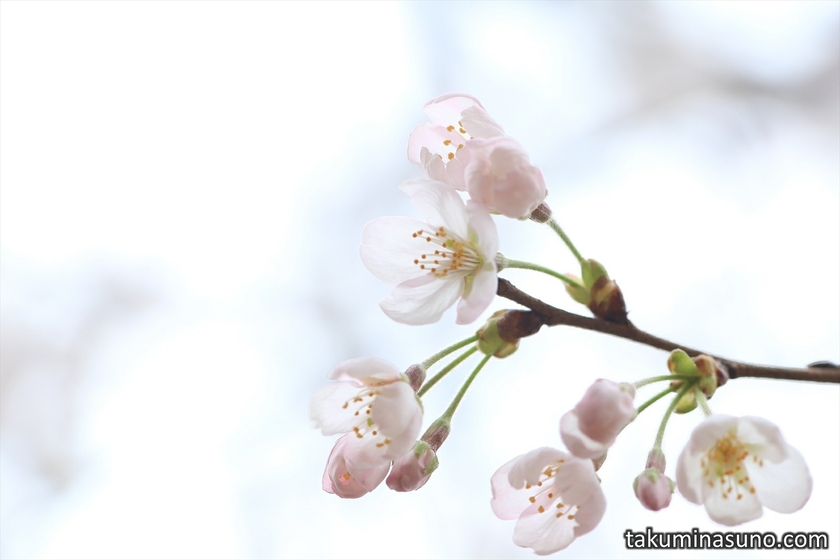 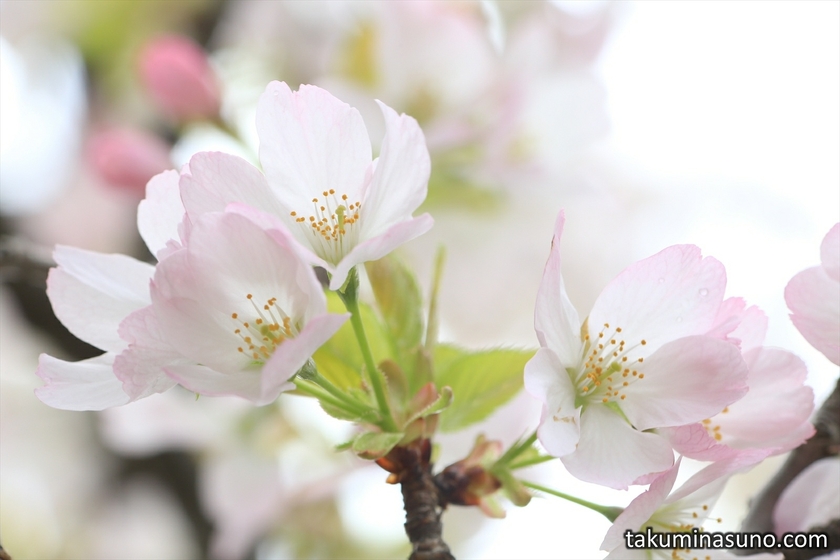 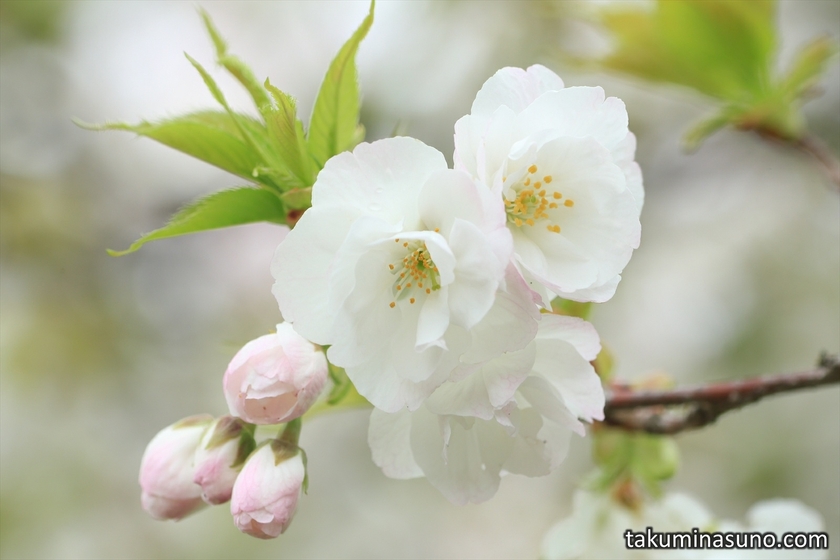 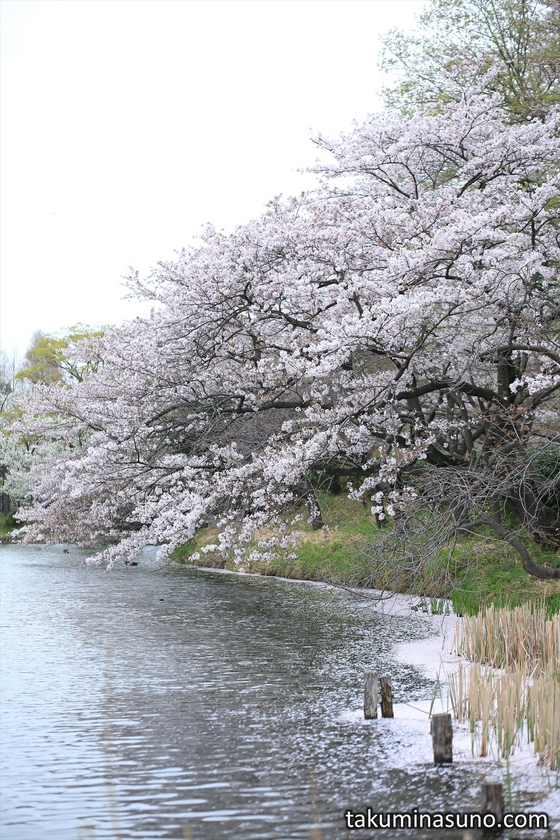 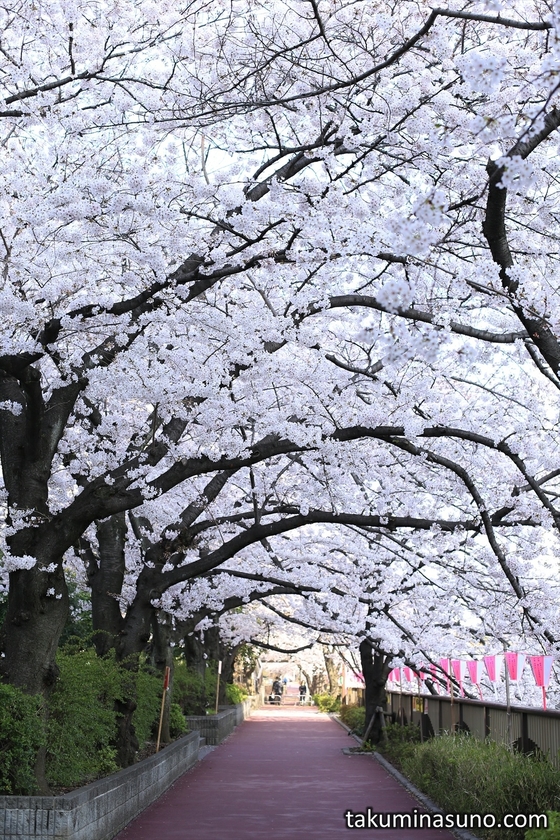 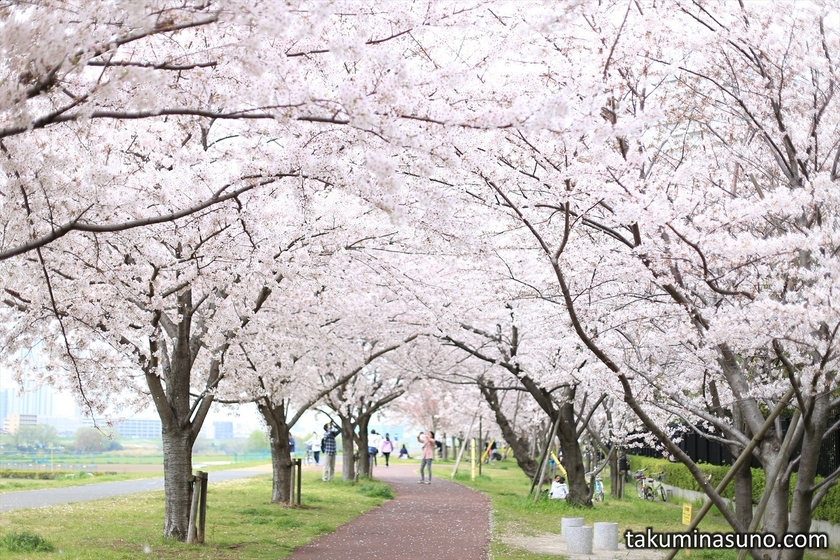 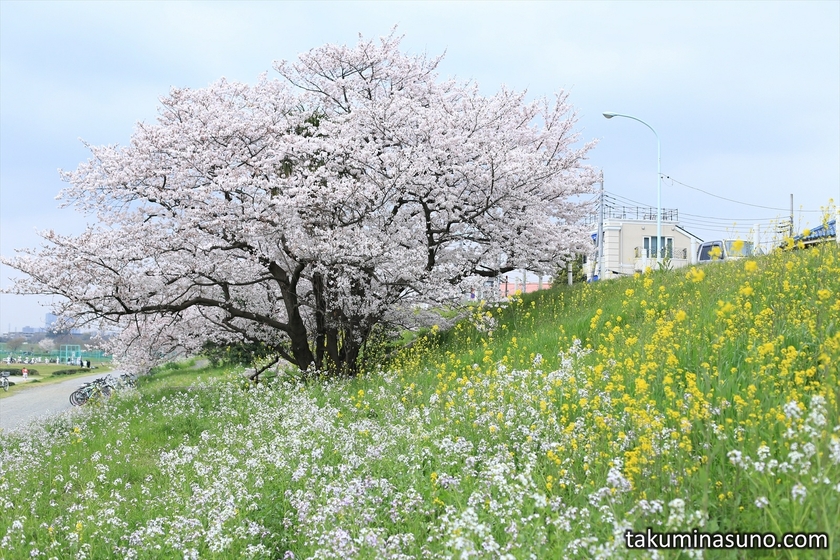 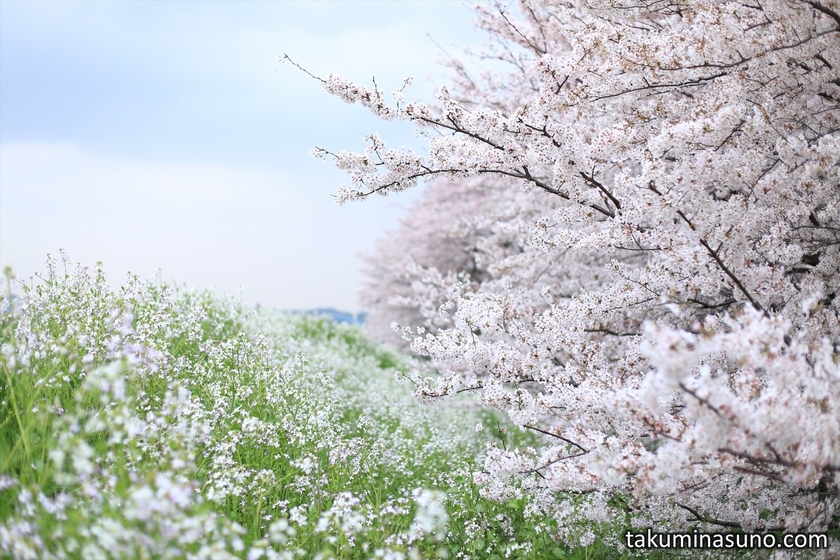 Thanks for enjoying my photos! If you are interested in specific shooting locations, please click the link above and check my past post. Now, please look forward to the second half of Sakura season!