Blue Cave is Great at Meguro River. But Don't Forget about Red Cave! 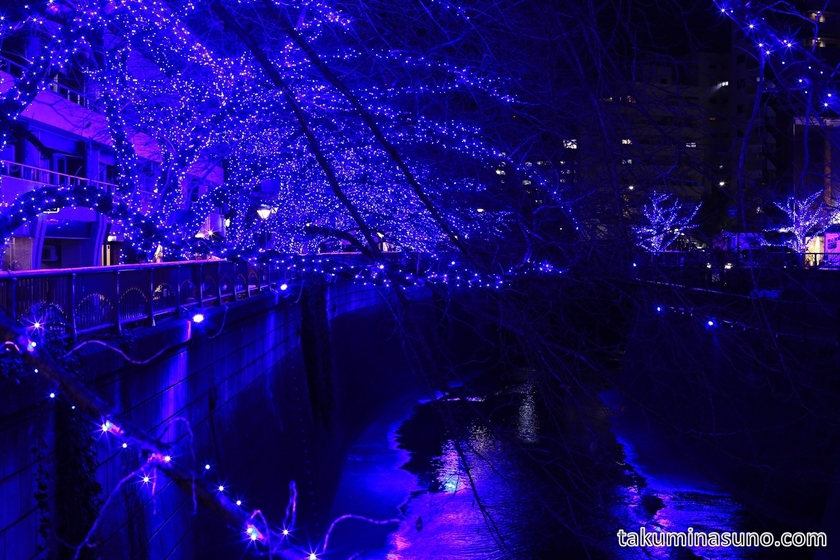 I really wanted to see this for long. This is one of the most famous illuminations of Tokyo called "Blue Cave", where hundreds of Sakura trees are lit in blue over 500 meters. 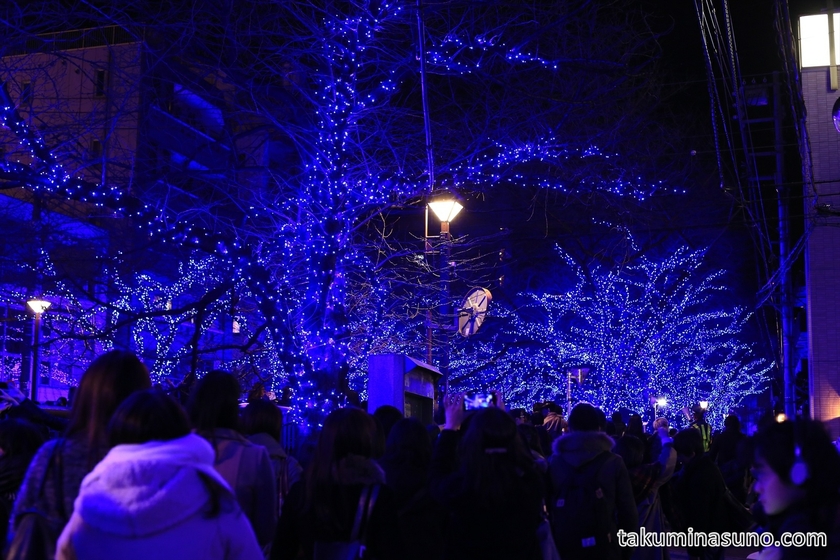 Illuminations of Keyakizaka Street, a Symbol of Roppongi in Winter!

Today, I managed to come and saw thousands of people along Meguro River. Naka-Meguro Station, the nearest station to the river, was also extremely crowded with people. 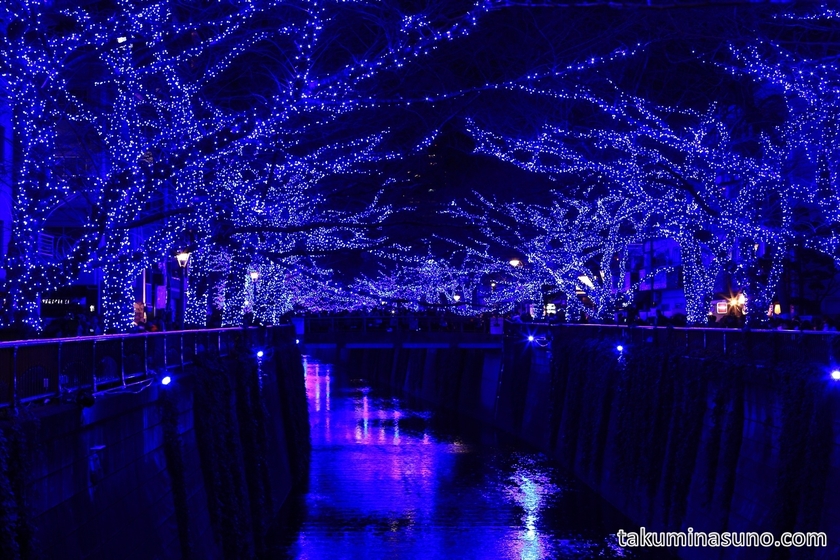 But the illuminations are worth going through such a small hardship. Fairy-tale like blue illuminations were charming the visitors. But I would like to say one thing. 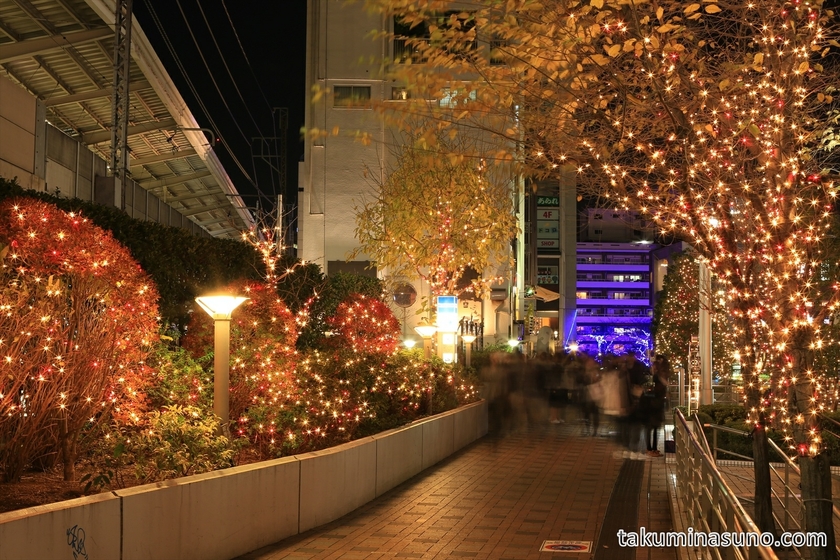 By the way, I think I should have used a telephoto lens to capture the best of Blue Cave. Then, I need a tripod, too. If I had another chance, I would come with another lens, though...